Enraged by my favourite non Apple brand venturing into uncharted territory, Jack Daniels are doing some cray cray experimentation. This is the email I sent to them. Sometimes there are some ideas that are NOT worth pursuing due to public backlash. Just ask Caitlyn Kardashian 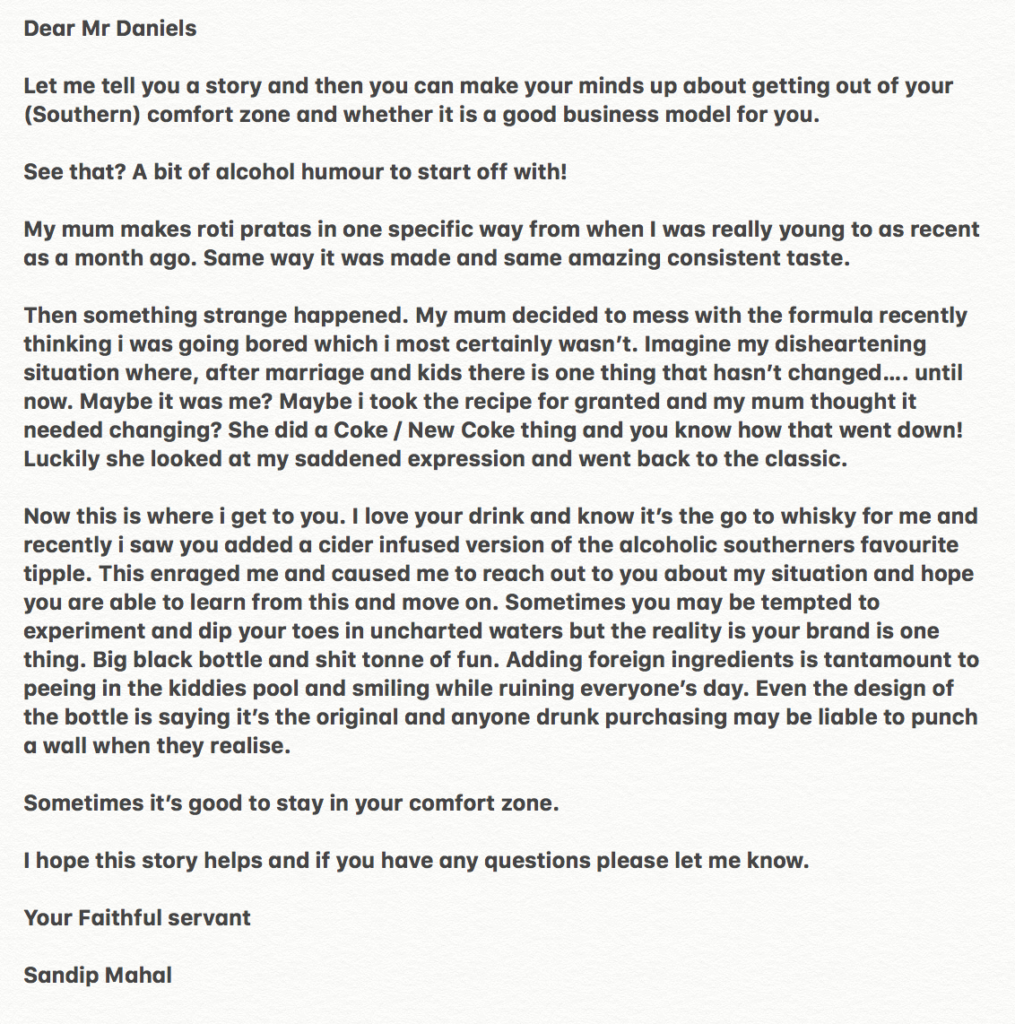 Carpool style, firing someone is generally never a good thing but during a team building exercise and drive one has to pull the trigger. #Niche If the concept seems similar then you wouldn’t be far wrong . Sketch comedy just below IP Theft

When I saw Sicario in the cinema I thought it was a really interesting movie. What was great was that even though Benicio Del Toro and Josh Brolin were in it the whole film revolved around Emily Blunt. Everything that happens is from her perspective, even the dramatic border crossing sequence was from her point of view. Everyone else was a bit part to her central character going on this crazed journey.

So imagine my surprise when watching the trailer for Sicario 2 which now features macho men, Del Toro as the lead with macho guns and a really interesting uber masculine subtitle… Day of the Soldado which i assume translates to ‘we gonna kill a whole bunch of bad guys’.

What amazes me is that the point of the original’s success has been distorted and for the sequel the protagonists are all male as if that was the reason it was a hit. 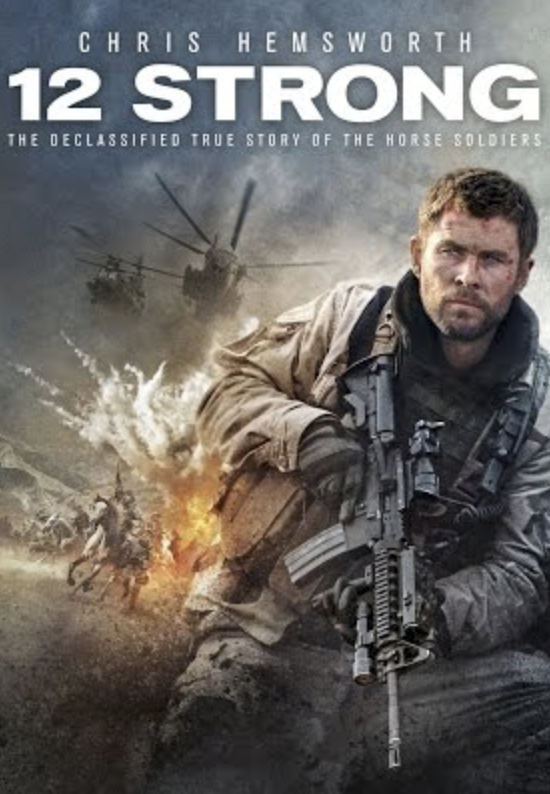 I watched this flick last night (Cinema De La Chris Hemsworth) and as expected it was a ‘based on a true story’ revisionist depiction of ‘men on a mission’ movie. The kind of thoughtful piece of Foreign Policy Americana that the US finely makes. As it was produced by Jerry Bruckheimer i wasn’t at all surprised that there was a large amount of humanitarian testosterone.

Let’s break a same run-off-the-mill cliches down:
– Soldiers see a devestating event (9/11) and immediately sign up.
– Solidarity and camaraderie among the team.
– Unlimited ammunition when in the face of battle.
– Is the Afghan a good/bad guy a bad/bad guy or a bad/good guy?
– Brothers in arms when sh*t gets hot on the battlefield.
– Rise of the warrior within when the situation turns bad.
– Win.. well, a few GIs got hurt on top of the thousand Afghan casualties!
– Homecoming and the happy wives…

I am blurred as to where hard fact is mixed with helpful fiction to greatly amp up the action. They even trotted out that emotional nugget of Americans shooting lots of the enemy but one bullet strikes them it’s a huge impact. Very recruitment heavy John Wayne.

My main problem with this is that it makes you feel that the whole thing was a success (which this particular mission was) but overall the whole issue of Afghanistan was a total failure. This is spin of the highest order to put triumph within a catastrophic campaign but nowhere in the same league as U571 which literally rewrote history and wrote out British involvment in the capture of the Enigma Machine.

British cinema isn’t any better with the very weird Churchill movie starring Gary Oldman. That piece if revisionist sh*t painted a fat drunk as if he was Rumpole of the Bailey and a cuddly fighter, nice, curmudgeonly old man. Bagpus won World War 2.

What worries me that reality is reinvented/ distorted with films like this that have a longer lasting impact. What’s next? i literally can’t wait!

Famalam, Comedy and the BBC 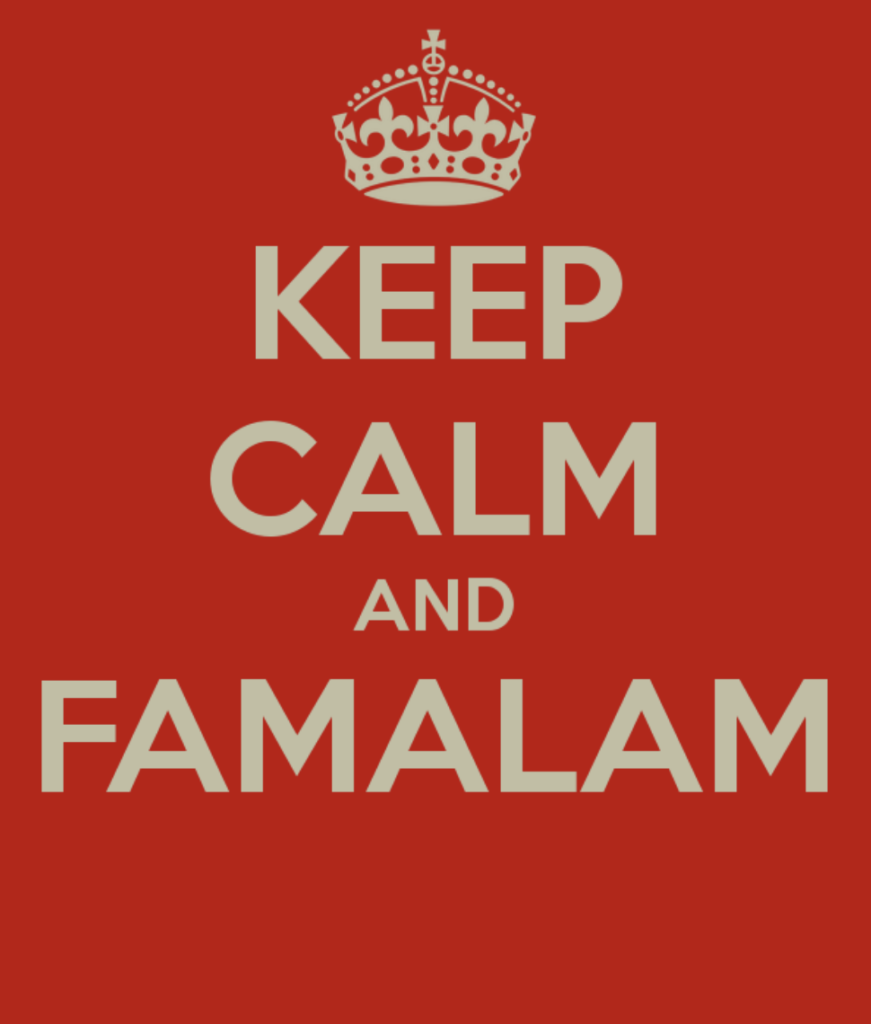 I just watched BBC Three’s Famalam and #HoodDocumentary and what surprises me (or doesn’t depending on the cynicism) is that diversity in television has not progressed at all. The same bland easy target comic stereotypes are placed front and centre.

This is no disrespect to the incredibly talented cast of both programmes but somehow the majority of the material seems to have kept them in a cliche’d orbit without bringing any new spin to the endeavour. It feels like the ghost of Vince Powell (of Mind Your Language infamy) is well and truly alive.

There are others that seem dated and just playing to middle england’s perception rather than breaking stereotypes down. That said though what I did like was Midsomer Motherf*ckin Murders. This was greatly juxtaposing badass 70’s cop in a soulless diversity free town. This is where the writers can really roll up their sleeves and get stuck into the middle of the road British dramas. The superhero sketch was another note of excellence and an example of justaposing being black and a superhero in London. These are the kinds of things that should be wall to wall observations on British culture, not Nigerian easy targets.

Maybe it’s how the shows are developed in house that veer the writing towards the stereotypes? I distinctly remember The Stephen K Amos show (also on the BBC) that had a sketch with a Nigerian newsreader which was equally stereotypical.

#Hooddocumentary was just some weird Eddie Murphy impersonator being a div in front of an Obs Doc crew. The usual cliches are bandies about with no progression to modern times. Watching it i felt i had seen it all before time an again… where? oh yeah! Pretty much everything Eddie Murphy did 30 years earlier and fresher. Comedy of errors that comes across as very dated. Let the actor shine and be himself, he is brilliant but then material is playing it safe. Examples of this is why BAME talent go to America. It’s not because they have big chequebooks (which helps) but the availability of challenging meaty roles.

Time and again i keep saying the same thing over and over. Goodness Gracious poked fun at itself (quirky Indian culture) but also was clever to rise above it all and be very funny without feeling that Spike Milligan/ Peter Sellers were browning themselves up.

I think on the strength of these two shows the award is Minus 100 woke points.

There is technically no coming back from stupidity but the boys have decided to embark on another career.

Which career is that I hear you ask? Something that they are equally inept at

The end is nigh. The Mungbeaners have hit rock bottom in this penultimate episode. A morality tale on how not to be a total bell-end in life. No returned calls and no miracle… or is there? A straight version of My Beautiful Laundrette which features no laundrettes.

Episode 5 of Mungbeaners and the intrepid media tw@ts quite possibly may have a lead with the legendary film director Oliver Stone. The chance of finally getting the Fish Film out to the wide world. What do you reckon their chances are of screwing this up? Possibly majorly bigly.

When modern action movies match the poetry of Betjeman you have an impeccable combination that can only be directed by no less than 3 Michael Bays. 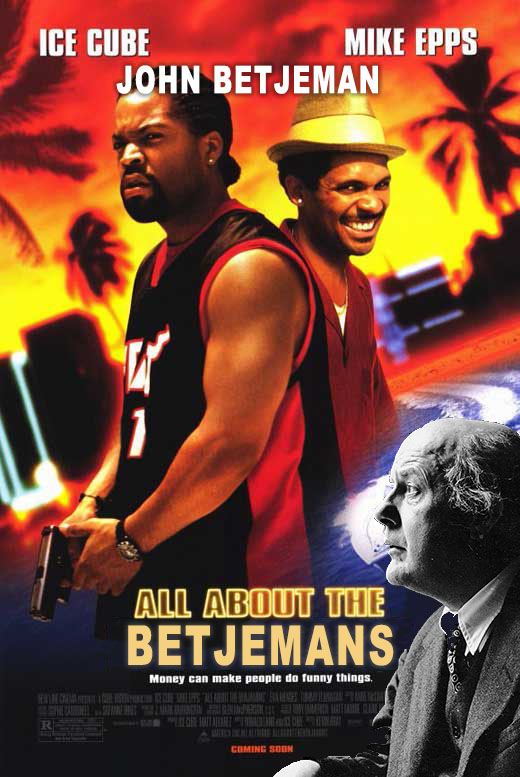 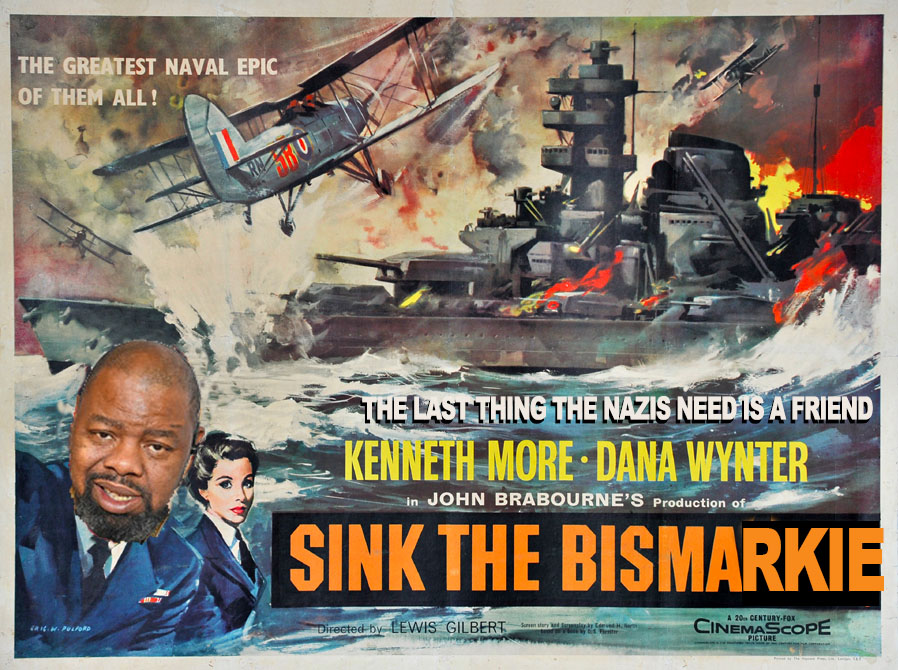 After the travesty that was the film U571 I decided to completely rewrite history and feature the heroic Biz Markie single handedly saving the Allied Forces from the evil Nazis!